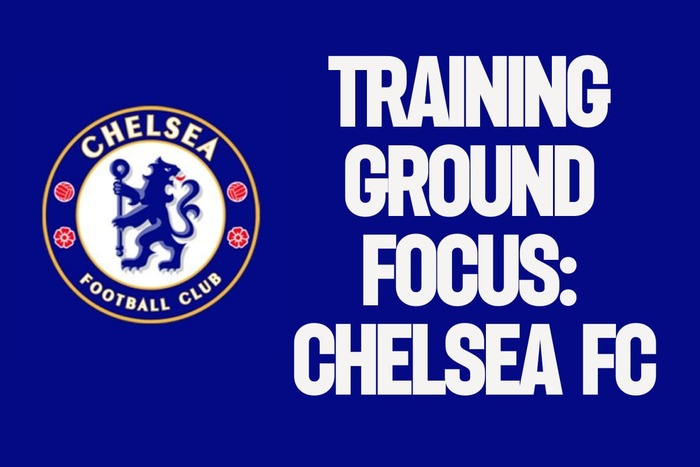 Chelsea FC has a well-established status as one of the most successful modern clubs not just in the UK, but in the world. The 2021 Champions League winners might have a ruthless approach to hiring and firing coaches, but it's paid off for them in recent years, with the club achieving 21 major trophy wins in the past two decades.

So what's the secret to their success? Clearly, there's plenty of innovative work going on at the training ground, so what facilities do Chelsea have that allow them to compete at such a high level? In this article, we'll be exploring just that.

What is the name of the Chelsea Training Ground?

The Cobham Training Centre has been Chelsea FC's training ground since 2005, with the centre's official opening taking place in 2007. Located in the village of Stoke d'Abernon, near the village of Cobham, Surrey, the West London club's countryside coaching spot is around 17 miles away from their home ground Stamford Bridge. Like most London clubs, the Blues had to search outside the city walls to find a location that's big (and affordable) enough to house them.

At the time of its opening, Cobham represented a major improvement on Chelsea's outdated Harlington site. Their home since the late 1970s, Harlington (now used by QPR) is sandwiched between Heathrow Airport and the M4, and is owned by Imperial College, leading to various technical issues, including star players such as Gianfranco Zola having their clothes 'dumped' outside the changing room after college players had turned up to use the facilities. Understandably, when Russian oligarch owner Roman Abramovich bought the club in 2003, he soon decided that Chelsea's Harlington home was not a sustainable training option.

After planning permission was granted for the state-of-the-art complex in 2004, the players started training there the following year, in 2005. The site's construction was then fully completed in 2008, when the Academy and Community Pavilion for Chelsea's youth teams and Football in the Community department was opened.

Given Chelsea's status as one of the Premier League's most famous sides, it's unsurprising that Cobham is a well-known and regularly referenced training centre within British football. Its facilities are impressive, and you may find a few of them a little bit surprising. Let's spend some time exploring what makes the Chelsea training ground special.

How has the Chelsea Training Ground been improved in recent years?

Cobham Training Centre is a relatively modern facility, with construction having been completed in 2008. However, important additions and improvements have been made since then to ensure that the Chelsea training ground stays up to date, allowing the first teams to continue to compete with Europe's best.

In 2014, the club completed a moat infill extension to the First Team facility that reflects natural light into the basement where an expanded gym is situated. Additional facilities were built for the medical team, as well as extra offices. Numerous other cutting-edge features can be seen at the training ground, including a sedum grass roof that blends into the local surroundings.

One other interesting modern addition is a biometric fingerprint-recognition system that greets the players as they come into the main building. This kind of shiny new technology encapsulates the forward-thinking approach the West London club has taken to their training ground facilities.

Since Cobham's completion, Chelsea FC have been keen to show off the training ground's impressive facilities. After all, it's not just about what happens on the pitch; there are tons of extra features that help Chelsea's players remain sharp and work on a wide range of athletic skills.

Costing a reported £20 million to build, Cobham Training Centre is an enormous site of around 140 acres. Housing all the club's football activities, from the academy right up to the first team, as well as the women's team and reserves, it's the definitive location for all Chelsea's coaching activities.

Cobham contains a whopping 33 pitches, with 22 of those full-size, and 6 of them maintained to Premier League standard, replicating Stamford Bridge's playing surface. 3 of those pitches also have undersoil heating, ensuring that there's more than enough space for players to work on their skills throughout the season, even in freezing cold conditions (an artificial indoor pitch also helps with this). Speaking of feeling icy, the ground's indoor facilities include cold immersion pools, a sauna, and a steam room. These features supplement a 56ft HydroWorx hydrotherapy pool, the first of its kind in the UK. With a hydrotherapy underwater treadmill built with depth, incline, and video recording capabilities, the 17-metre-long pool is designed to allow players to run with less tension on their joints when building up fitness during injury recovery. Pretty impressive stuff.

The training ground's state-of-the-art gym is another key feature, equipped with everything the pro footballer needs, from treadmills and cross trainers to resistance machines and weights. And when players need to take a step back from the high-octane training, Cobham's relaxation pods provide the perfect environment for a bit of rest.

Arguably one of Cobham's most interesting design features is the fact that due to planning permission preventing the club from building higher than any surrounding structures, around a third of the facility is underground, using solar shading technology to reflect natural light into any underground facilities. The main building's turf roof and irrigation system further adds to this sustainable building approach. 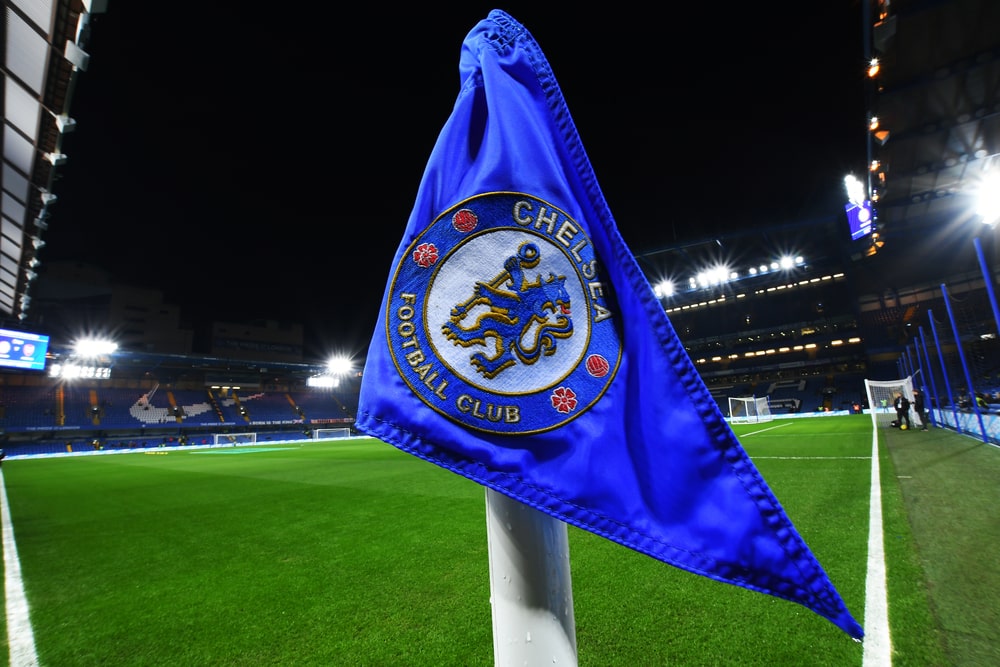 How does Cobham Training Centre compare to other training grounds at the same level?

After hearing about all those cutting-edge features, you probably won't be surprised to learn that the Chelsea training ground is easily one of the best facilities in the country, if not in Europe. Packed with architectural innovation and state-of-the-art features, from the gym, to the pool, to the pitches, and media facilities, the Cobham Training Centre compares favourably with most training grounds you could pit it against.

Perhaps the most important thing for maintaining consistency and quality across all Chelsea's teams, from their high-performing Men's and Women's teams, to their academy team, is a level of integration that's achieved by having all those sides training at the same location. It might sound simple, but it's not something you find at every Premier League training ground.

Also, when it comes to taking a sustainable, forward-thinking approach to building work, Cobham certainly ranks highly when compared to the facilities of other clubs. Its location on greenbelt land means that the green roof, solar shading screens, high insulation levels, and high-spec window glazing is crucial. For designers AFL Architects, blending harmoniously with the natural environment of the Surrey countryside in which the centre is located was important, and they've definitely achieved that. Crucially, the facilities at Cobham match the ambition of the club, an important facet of any successful training ground project.

Right now, Chelsea's plans for future construction work are focused primarily on improving their home ground of Stamford Bridge, which many believe is due for renovation. Given the futuristic nature of their Cobham Training Centre, it's not surprising that the beady eye of new owner Todd Boehly is set on the club's matchday facilities, rather than their elite-level training ground.

The new consortium in charge of Chelsea FC hope to make improvements to Stamford Bridge's West Stand, as well as adding new signage, a 'kinetic feature wall with club pattern', and a reimagined Nike Megastore, Chelsea Museum, and ticket office. These changes represent phase one of the consortium's plans, with a full stadium redevelopment planned for the medium term. Rather than adopting the approach of Tottenham Hotspur, who temporarily relocated to Wembley in order to build a brand new stadium on the White Hart Lane site, this project will look to rebuild the stadium stand-by-stand while the team continues to play in it.

Regardless of the plans for the matchday experience, Chelsea's Cobham Training Centre will continue to play an important role in the club's ongoing development. Players who have graduated from Chelsea's academy in recent years include top talents like Reece James, Tammy Abraham, Mason Mount, and Fikayo Tomori, and moving forwards, the club will be hoping that similar success can be found from new graduates. An elite training ground is essential if this is to be achieved, and it certainly looks as though Chelsea have got the state-of-the-art facilities needed to challenge at the top.

Interested in finding out about some of the other elite training grounds across the UK? Why not start by checking out our guide to the Lotus Training Centre, the home of Norwich City? Or for some greater insight into what it takes to become a top-level coach, take a look at our explainer piece on how to be a football coach in the UK.