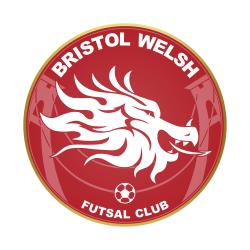 Founded in 2022, Bristol Welsh Futsal Club competes in the Tier 2 Midlands & South West of
the FA National Futsal Series, the UK’s premier futsal competition. We were born out of the
most successful futsal clubs in Welsh history, winning 6 of the last 8 domestic titles. Having
recently won the 2021/22 FAW Elite Futsal League, we represented Wales in the UEFA Futsal
Champions League in August 2022 as Futsal Club Cardiff, itself a product of Cardiff University
Futsal Club.

Eager for a new challenge and long-term success we made the move from Wales to England in
September 2022.

The squad also boasts an impressive 150+ international caps between them