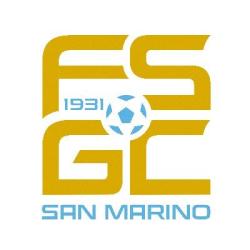 Of all the countries playing under UEFA, San Marino has the smallest population of all of them, with less than 35,000 citizens. With such a small population, it is unsurprising that almost all of their players through history have been part-time, amateur players, and are one of the lowest ranked countries in world football.

The San Marino national football team plays its home matches at the San Marino Stadium in Serravalle, which has a capacity of 7000. The stadium is owned by the municipality and also serves as the home ground for the local club team, San Marino Calcio