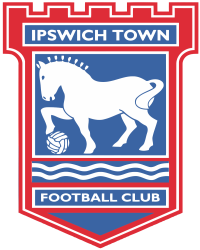 Ipswich Town Football Club is a professional association football club, currently playing in League One, with aspirations of climbing back to the premiership.

Ipswich Town is at the start of an exciting journey, as a Family Club our ethos ‘BEING AS ONE’ to become ONE when you work together on shared goal, you collaborate. Are you ready to join us on this journey?