Established in 1895. West Ham United Football Club are steeped in Football culture, having homed some of the greatest players in English Football, including 1966 World Cup heroes Geoff Hurst & Bobby name - to name but a few. Whilst the majority of their history was based in The Boleyn Ground - more famously known as Upton Park - in 2016 they moved to the London Stadium, originally constructed as the home of the 2012 Olympic games. West Ham United can now boast one of the most advanced stadiums in the country, offering their support (and staff) some of the best facilities in the country.

Some benefits of working for West Ham United FC: 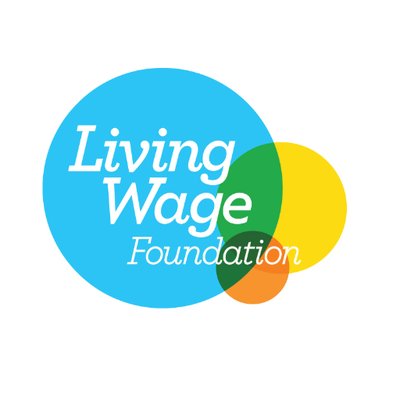 Find all the latest West Ham United jobs via the jobs tab at the top of the page, or check out more London Football Jobs