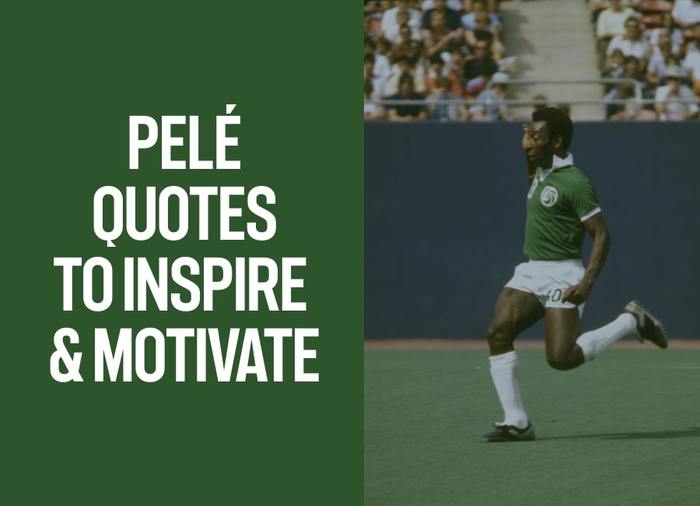 Pelé is widely known as one of the greatest players of all time, with FIFA having announced him as the "Player of The Century" in 2000.

Pele’s stellar ascent began at the age of just 17, when he celebrated his maiden FIFA world Cup™ triumph with Brazil at the 1958 finals in Sweden. He remains the youngest-ever player to claim a winner’s medal in the world’s most prestigious tournament. The striker was in his country’s squad for their next success in 1962 but missed most of the finals with injury. After a relatively subdued period, Pele was at his most imperious for the 1970 tournament in Mexico and led his team to another momentous triumph. He is the only player to lay hands on the FIFA World Cup three times.

A man of relatively few words, when he does speak he tends to impart with some truly inspirational quotes that inspire and motivate people across all walks of life. Here, we take a look at some of his best:

“The more difficult the victory, the greater the happiness in winning” - Pele

“Everything is practice.” - Pele

“Success is no accident. It is hard work, perseverance, learning, studying, sacrifice and most of all, love of what you are doing or learning to do.” - Pele

"If I pass away one day, I am happy because I tried to do my best." - Pele 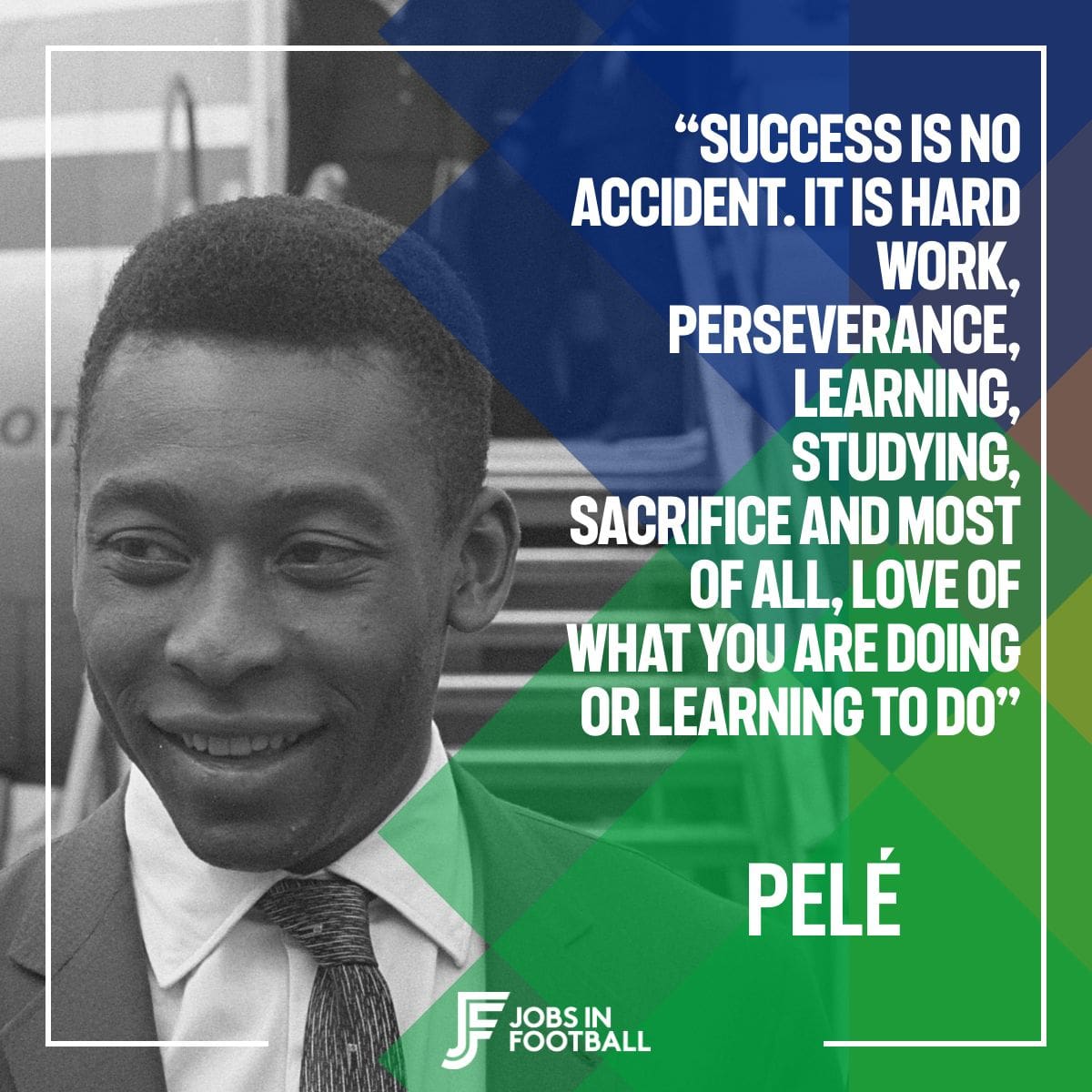 "You must respect people and work hard to be in shape. And I used to train very hard. When the others players went to the beach after training, I was there kicking the ball." - Pele

"Enthusiasm is everything. It must be taut and vibrating like a guitar string." - Pele