Richard Denton has worked in the sport and marketing business for 30 years with brands, agencies and rights holders. With a BA Humanities degree in Sport, Leisure Recreation Management and Environmental Studies awarded by Manchester University, Richard completed his higher education at Teesside Business School with a Diploma in Management Studies. First employment followed in Brussels as a Research Editor with Sports Marketing Surveys in 1989. After two years Richard transferred from agency to client side.

Richard joined IMG Consulting Europe in 1999 where he became the interface for Philips Global Brand Management and a team of experts at IMG activating sport marketing programs in Europe, North America, Latin America and Asia. The main focus included football partnerships and the creation of a global youth marketing program to reposition the Philips brand with a younger target market. 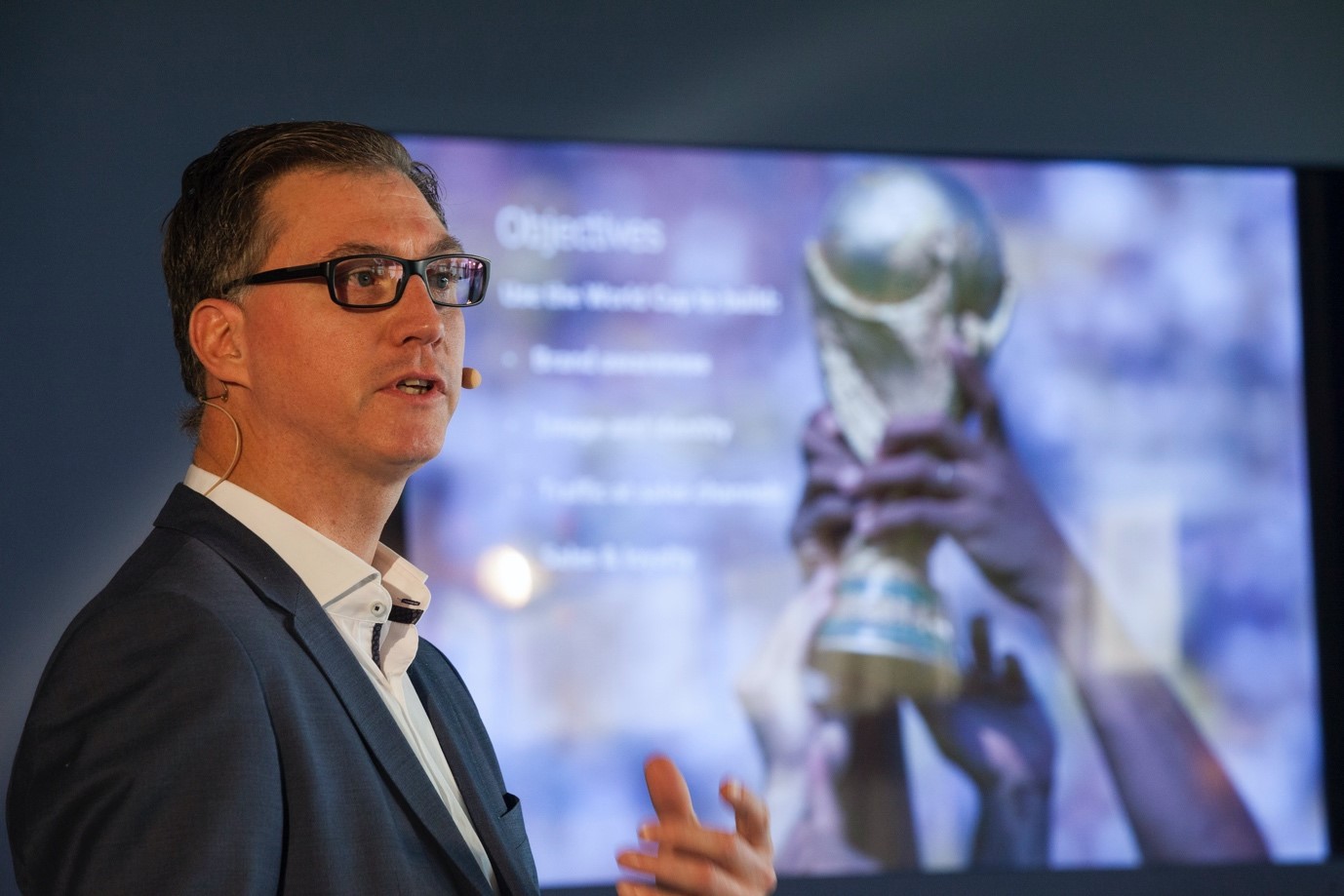 Working with leaders in sport such as Mark McCormack (Founder of IMG) and Johan Cruyff (legendary footballer and founder of the Cruyff Institute) inspired Richard to partner with organisations who leave a legacy for the next generation of players, fans and communities.

Richard writes a blog by the name of ‘Chapter 14’ reflecting on some of the latest developments in sport, marketing and management. He is also an avid golfer (handicap 10) and runs regularly to keep fit as well as attending as much live sport as possible. The rest he follows through the media!