The role involves supporting the Risk & Assurance Manager in managing the Club’s insurance portfolio, and performing due diligence checks on suppliers and prospective commercial partners.

Supporting the delivery of compliance activities across the Club and taking a key role in managing the Club’s ‘Safe to Operate’ Compliance Framework, providing assurance to the Board, Senior Executive Team and Governance, Risk & Audit Committee that the Club’s key compliance requirements have been met

The closing date of this advert is on Sunday 24th January at 23:59.

Everton, 'the people's club,' is a mainstay in English football dating back to a time when Everton's Mere Green development was the first 'major' football stadium in the country. Today's facilities at Goodison Park are a little different, of course, but the passion and loyalty of its supporters, coupled with the values of the club, stands as strong as it once did. 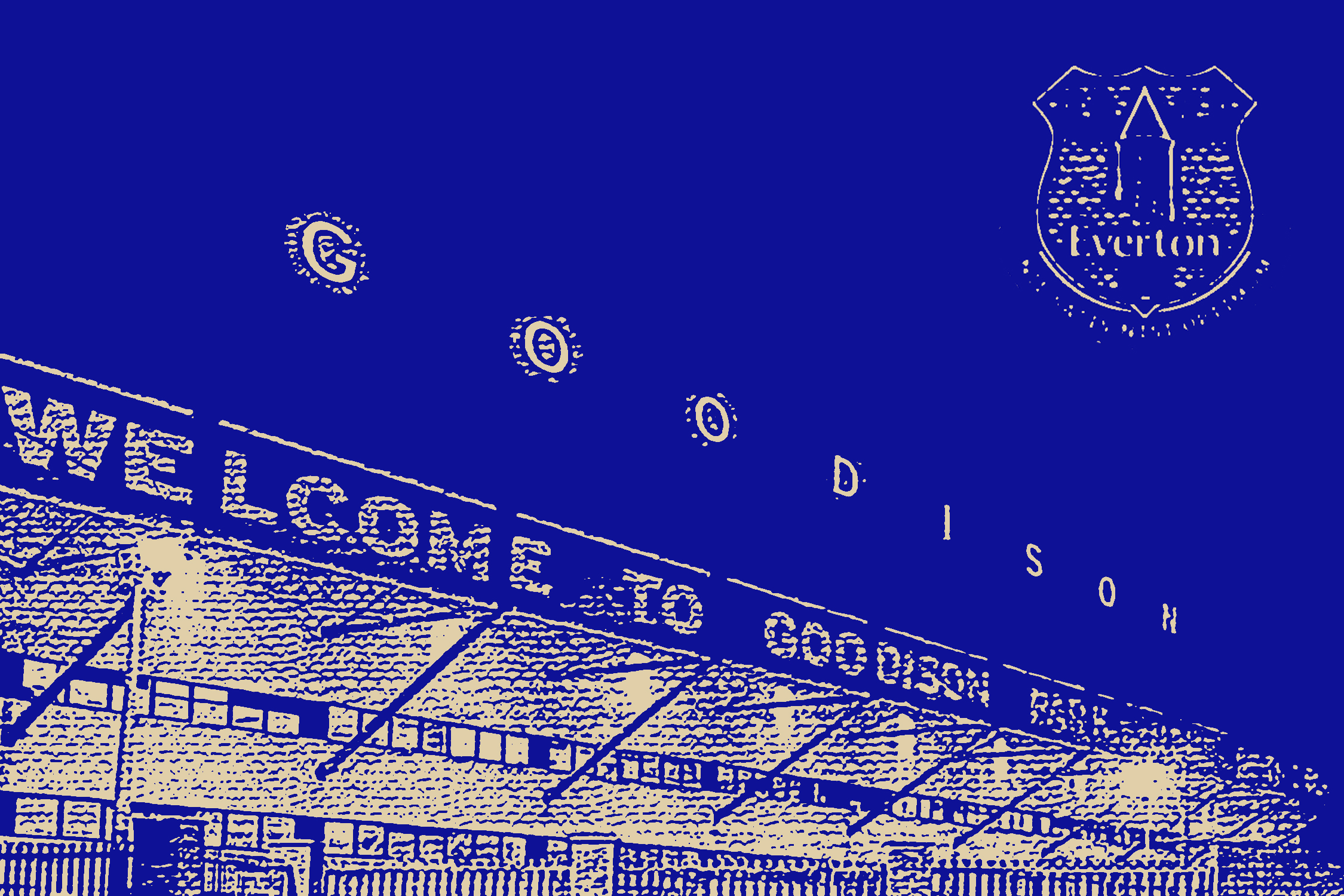 With Everton's plans for a new 52,888 capacity stadium at Bramley-Moore Dock in Liverpool approaching, perhaps now is the perfect time to begin a career at Everton Football Club. Now under Farhad Moshiri's management, the club has its sights firmly set on improving both on and off the football pitch. The opportunities which the new project will bring to Liverpool are vast, and it will likely mean that jobs at Everton FC will be hot property.

Although there is a feeling of genuine change at Everton FC, spearheaded by the legendary Carlo Ancelotti, the sense of family and togetherness is still at the core of the club's day to day running. Everton FC boasts such values and is recognised as a family-orientated club with proud traditions. A career at Everton FC should be considered for those reasons alone, as Amanda Chatterton, Community Business Development Manager at Everton FC , highlights in her staff testimonial on the club's website, "It has been amazing from day one. Family is the most important thing to Everton. It has been my family from both working life and personal. People are friendly and supportive, and I have built some great relationships. The fact that we are in The Sunday Times Top 100 companies to work for says it all. It really is a pleasure to come into work every day."

The inclusion of Everton FC in The Sunday Times top 100 companies to work for in 2019 is recognisable for what it is within the club; a fantastic achievement. This recognition was largely thanks to Everton implementing several employee initiatives, including groups for the workforce, such as the LGBT+ Network and The Women's network. The Toffees were the first football club ever to be named on the list, highlighting just how appealing jobs at Everton FC are to jobseekers.

The organisation presents a diverse workforce across a variety of different roles and sectors, with benefits including but not limited to:

If the type of inclusive family-orientated workplace that Everton strives to promote sounds like it would complement your aspirations, maybe a career at Everton FC, or their related charity - Everton in the Community - is for you.

To check out current Everton FC jobs , click on the "Jobs" tab at the top of this text. 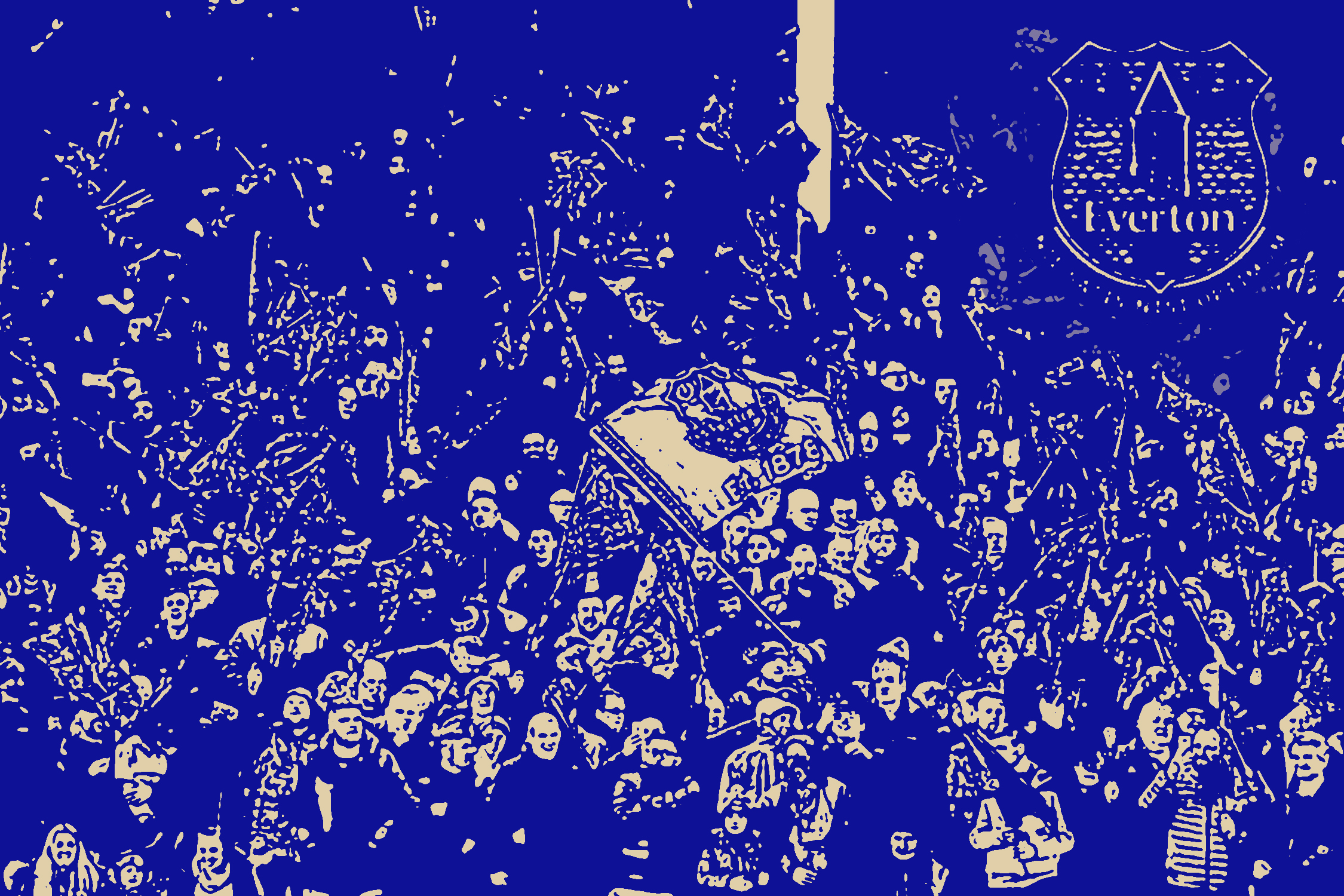