Reporting to the Head of Safety and Security, this role is responsible for managing and ensuring the safety and security of all individuals across match day and non-match day events across the Etihad Campus and CFA.

The role will be part of an operational team and will manage the safety and security operations hub. The role will also be the principal Safety Officer for events.

Closing Date for Applications: 20th of May

Significant investment in football clubs don’t only prompt squads littered with stars, but it also attracts involvement from those at the forefront of their industries to work behind the scenes. The emerging talent at City’s disposal doesn’t stop at Pep Guardiola and his backroom staff but instead covers the whole operation at Etihad Stadium.

On the pitch, Manchester City’s owners, The City Football Group, have brought a wealth of success never seen before by the sky blue Mancunians. Four Premier League titles and seven domestic cups since 2010 outlines the trajectory of the club in terms of footballing stature, and similar could be said of holding a career at Manchester City.

A career at Manchester City, according to Deloitte, will mean working for the sixth wealthiest club in world football. With such figures comes the expectation of a standard of facilities and professionalism attached. Both can be found at a high level when cherry-picking jobs at Manchester City. 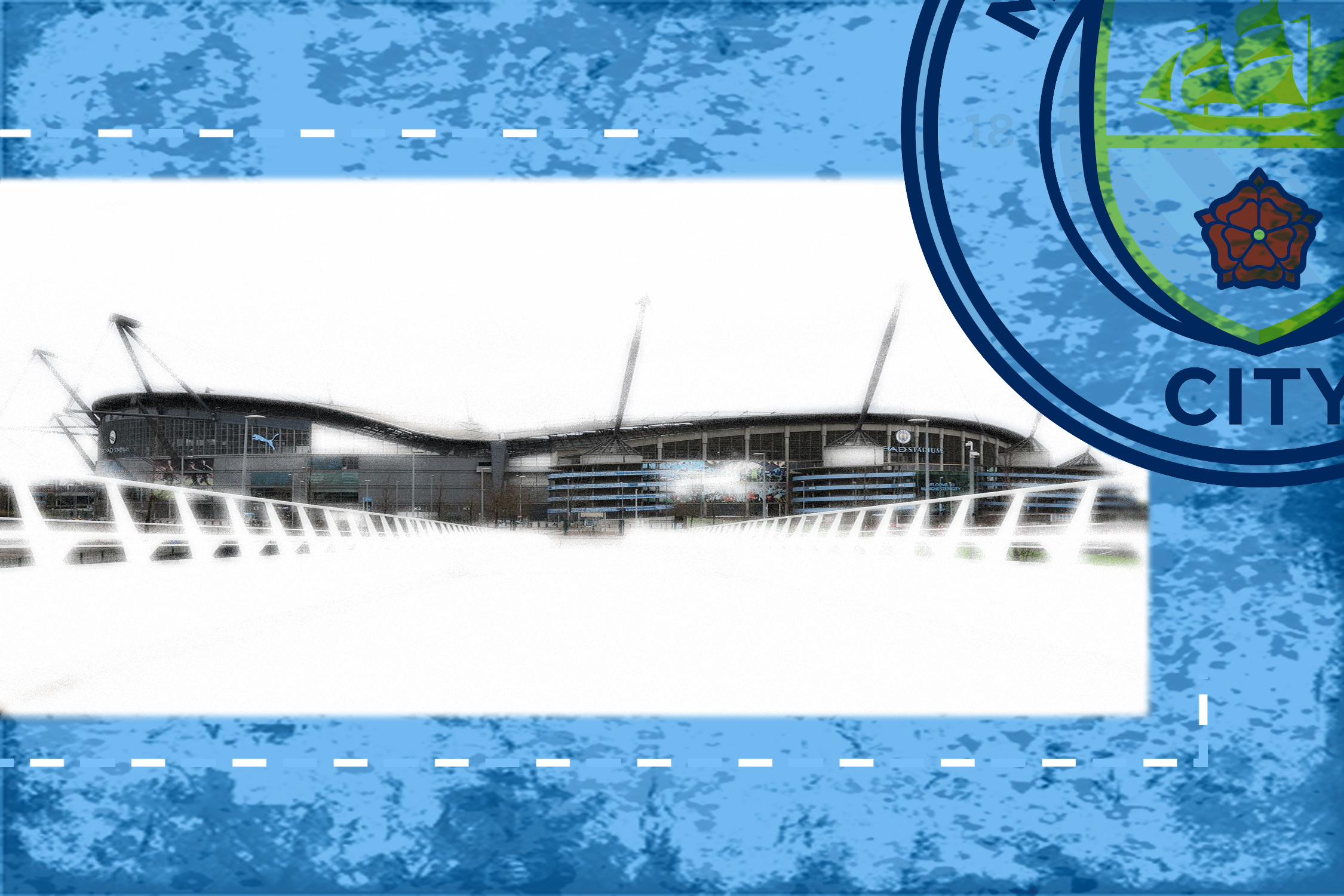 Independently recognised as one of the UK’s top 30 workplaces, working for the City Football Group can also offer an environment slightly different to their Premier League counterparts. The City Football Group encompasses football clubs across four continents from Australia’s Melbourne City FC, to India’s Mumbai City FC. Performing desirably in your career at Manchester City could open the door to opportunities worldwide, something other Premier League football clubs may not be able to offer. Each Club within the City Football Group has a shared vision to use football to impact society positively. Manchester City’s charity, City in the Community, has since been rolled out in both New York and Melbourne.

Alongside the potential to work overseas in City’s offices in New York or Singapore, the 55,000 seater Etihad Stadium acts as the Manchester City’s hub. Constructed in 2002 to host the commonwealth games at an initial cost of £112million, the stadium’s impressive structure is now seen as one of England’s best.

As you can imagine, working in the most desirable facilities for one of the best football clubs in the world is highly coveted. Since their immeasurable rise to the footballing behemoth we see today, careers at Manchester City mirrors those in Old Trafford in terms of appeal. Be sure to keep tabs on City’s vacancies here on Jobs in Football.