The Club is currently seeking exceptional Stewards to work on matchdays/major events on a casual basis at Emirates Stadium. You will operate as an ambassador for the Club and provide a best in class service in order to enhance the fan and customer experience, whilst ensuring safety and security standards are maintained at all times.

Suitable candidates should be smart, friendly and confident when dealing with members of the public.

Successful applicants on a casual worker basis must be able to demonstrate the following:

Please note successful applicants will be required to undergo a DBS check, Right to work check and reference checks.

'Please note that all applicants should have existing right to work in the UK. Due to recent immigration law changes related to Brexit, any EU nationals who are applying for casual work should already hold EU Settled or Pre-Settled Status and will be asked to provide evidence of this if they are successful'.

Arsenal FC is committed to the principle of equal opportunity and its policies for recruitment, selection, training, development and promotion are designed to ensure that no job applicant receives less favourable treatment on the grounds of race, colour, nationality, religion or belief, sex, sexual orientation, marital status, age, ethnic and national origin, disability or gender reassignment.

The Gunners represent the red part of North London and the only part worth watching depending on which fraction of football supporters are questioned in the area. Graduating from Highbury to the impressive and imposing structure at The Emirates, Arsenal Football Club is one of the Premier League's most renowned.

With a wide-reaching fanbase in not only England but across the world, a career at Arsenal FC has the chance to open doors in a variety of sectors. Similar to other Premier League rivals in London, jobs at Arsenal FC are understandably in demand. The location of the football club increases the attractiveness of a career at Arsenal FC. Still, it is what the organisation stands for and the success it has encountered which should perk interests. The inclusivity and sense of unity at Arsenal encourages a workplace dissimilar from most employers and makes working at Arsenal a real opportunity for growth.

The 'Arsenal for Everyone' initiative, started in 2008 to recognise and fight discrimination, celebrates the diversity of the club and its supporters. 'Arsenal for Everyone' helped the club become the first professional club to achieve the Advanced Level of the Equality Standard, a framework for clubs in the Premier League to help with equality and diversity practices within their organisations. Arsenal FC is, proudly, a Disability Confident Leader. 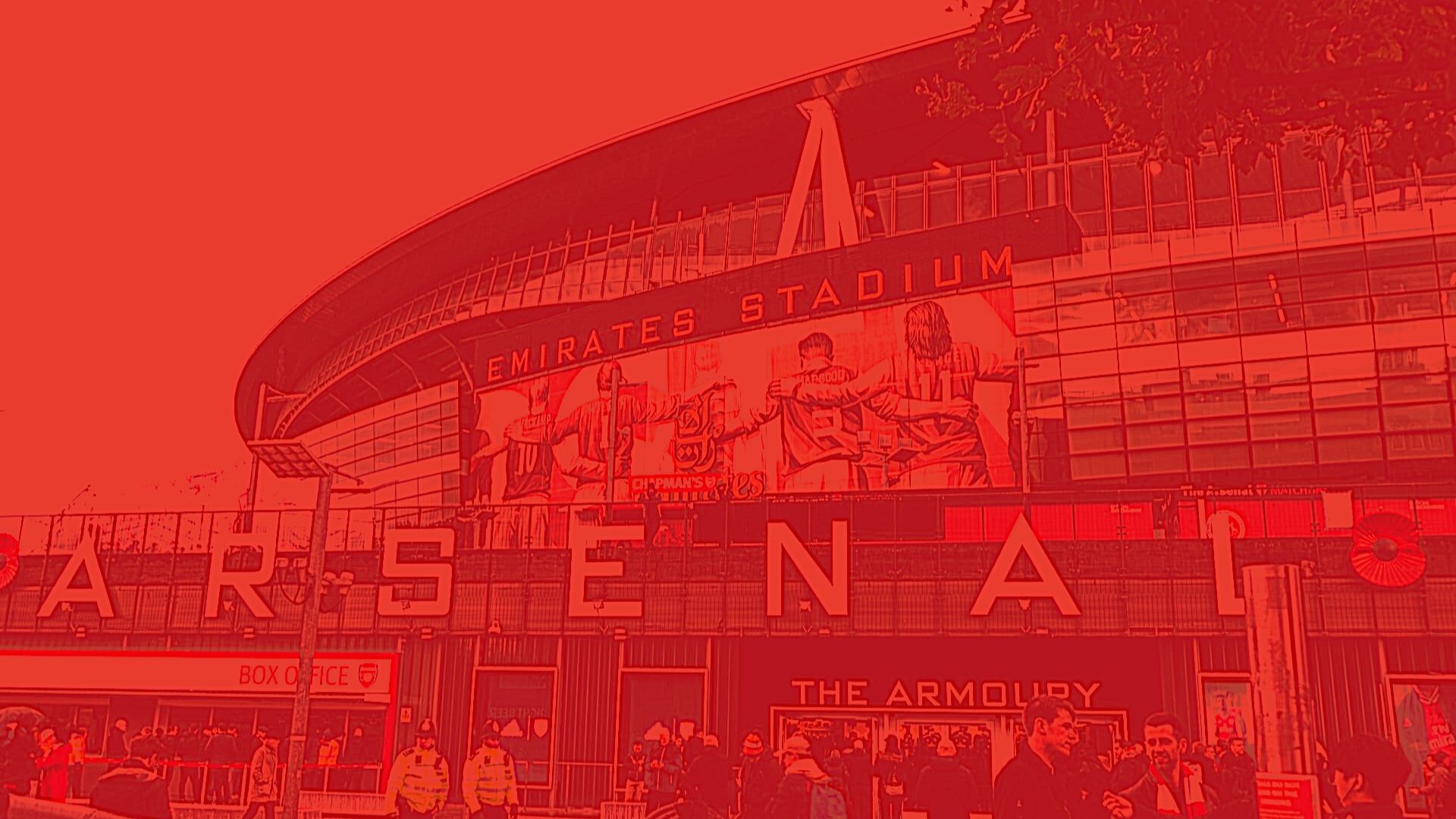 With over 3000 employees who ensure the efficient running of the football club on a matchday, you're likely to find a career at Arsenal FC to suit your skillset. On Glassdoor  Arsenal rank supremely high with 83% of employees willing to recommend the place of work to a friend. The pay, areas of work, and the comfortability within a role is what stands out as the main positives from careers at Arsenal FC.

The benefits in having a career at Arsenal FC are impressive and should speak volumes of the type of club the hierarchy wishes to represent:

If a job in football is on your agenda, then a career at Arsenal FC has to be considered, irrespective of where your loyalties lie.

Check out the latest jobs at Arsenal FC by clicking the "jobs" tab above!