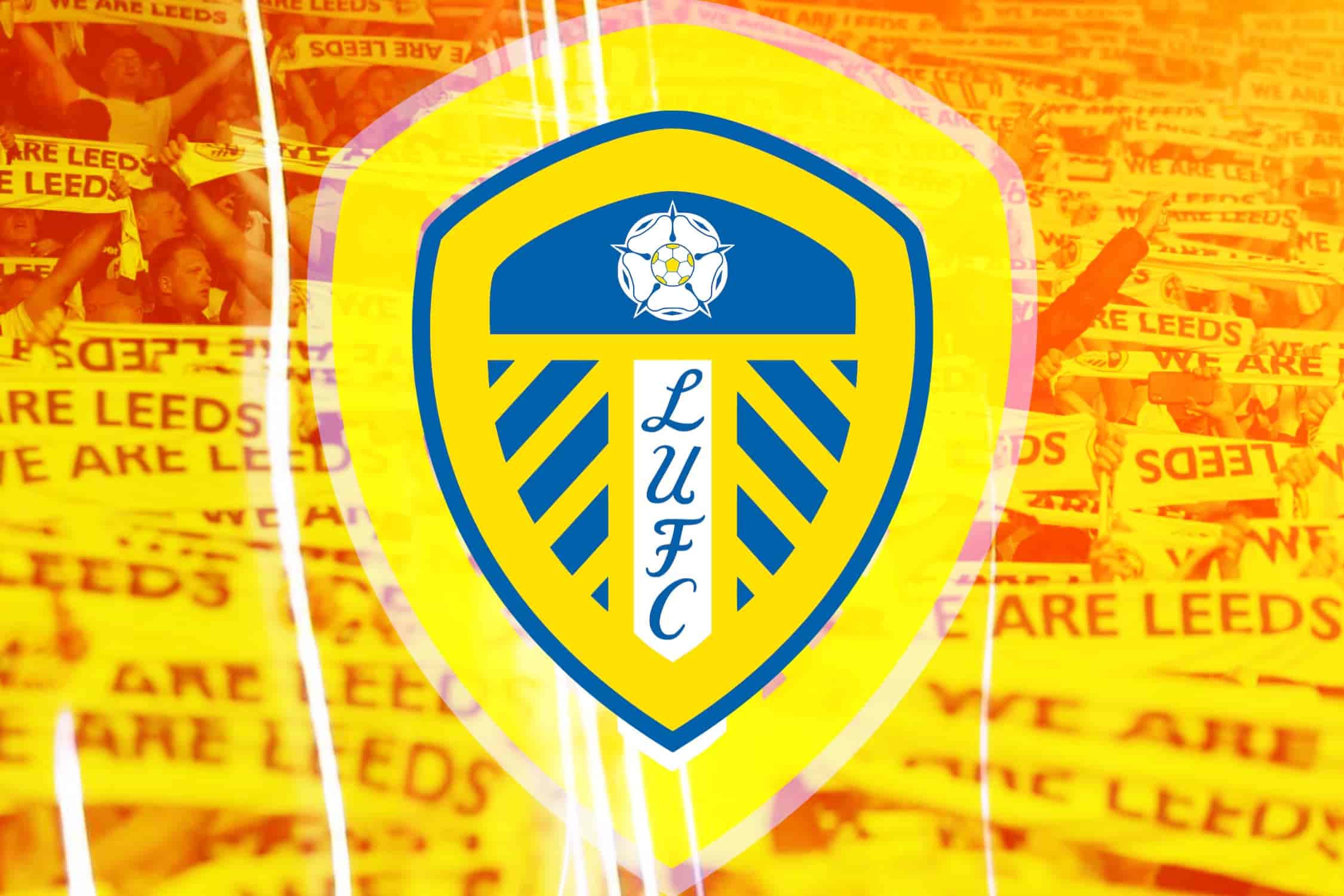 "Side before self, every time."

A recent Marcelo Bielsa lead revolution to the Premier League confirmed its fanbase’s widespread belief of their belonging in top-flight football.

Working at Leeds United is of similar ilk to what the Argentinian expects on the pitch; grit, determination, and a sense of achieving lofty goals for a devoted following.

Jobs at Leeds United can often be hard to come by in such a loyal, football-mad city. Here, at Jobs in Football, we hope to plug that gap. As you would expect, with careers at Leeds United touted as hot property, the benefits of working for the West Yorkshire club are clear and obvious (excuse the VAR pun).

In an ideal world, perhaps you’d be pulling on the white strip for Bielsa in front of a 37,000-strong Elland Road. Unfortunately for most of us, that’s a little out of reach, but working in LS11 is not. With promotion to the biggest league in the world, it could be the perfect time to apply for a career at Leeds United.

With Elland Road situated only two miles from the train station, it provides a perfect setup for those commuting from afar. Alongside the train links, is the trusty bus network in the city which suggests the locals will encounter few issues on the transport front. So, now we know that getting to Elland Road is a doddle, let’s delve into what may keep you there. 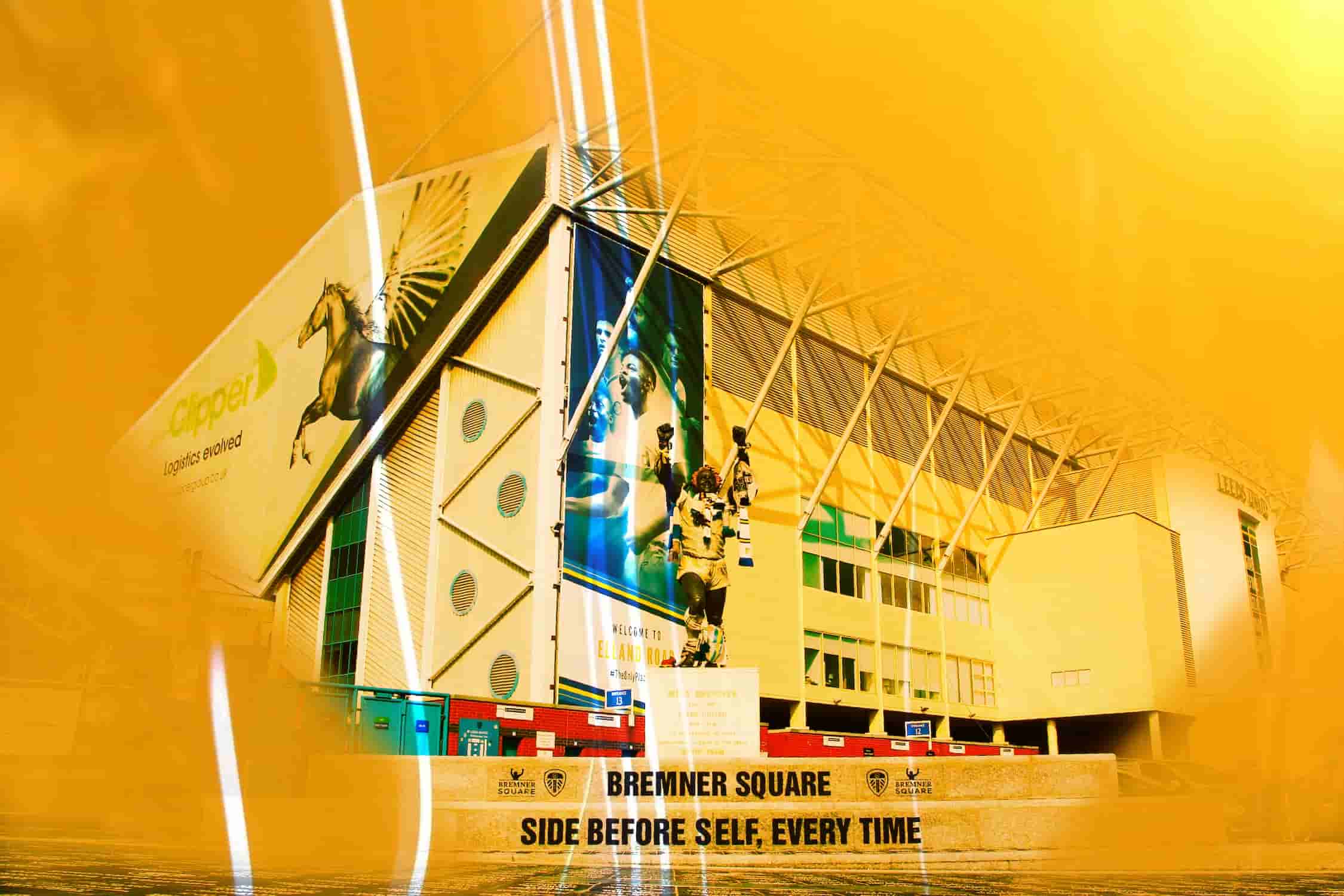 Working at Leeds United is challenging, as would be expected at a now-Premier League outfit. By dissecting information from previous and current employees, Leeds United appears to be an enjoyable place of work, offering a friendly work environment, and a rate of pay which will likely perk interests. As an example, the average salary at Leeds United for a chef is £11.17 per hour, which is 10% above the national average.

If you have a ‘can-do’ attitude and the required level of professionalism to slot into the organisation, what else can a career at Leeds United offer?

The jump up the football pyramid brings more revenue and in-turn that opens the door to further opportunities at Leeds United. The pandemic has halted Leeds’ progress during their return to the big time, but expect to see the direct and indirect economic benefits to the city when normality resumes.

The Premier League contributes £7.6bn to the UK economy across its 20 clubs, supporting 100,000 jobs in the process. Keep an eye on Leeds United job vacancies with Jobs in Football, and you may just unearth a gem of an opportunity.