Roman Abramovich's impact at the London-based club has pushed the football viewed on the terraces towards the upper echelons of the sport and has made supporting The Blues something of a joy in recent years. Triumphs in Europe, as well as repeated success in England, has established Chelsea as one of the Premier League's biggest names.

With Chelsea's footballing success, comes the inevitable wealth of opportunities which follow. Such opportunities don't just lay in the final league standings or the club's ability to navigate the transfer market. These opportunities filter down to potential careers at Chelsea FC, to cater to the ever-increasing demands of an improving organisation.

Jobs at Chelsea FC will be on the wishlists of many, as the locality of Stamford Bridge boasts one of the best places to work in the United Kingdom, alongside Arsenal FC, Crystal Palace FC, and other Premier League clubs. Alongside it's historic central London location is Chelsea's Cobham training ground in Surrey. Abramovich earmarked the former training ground as one of the main areas needing investment following his arrival, with the Russian businessman duly delivering on his promise. A move to the 140-acre site in Surrey in 2007 came at a reported cost of £20 million, and now offers state of the art facilities to employees and visitors. 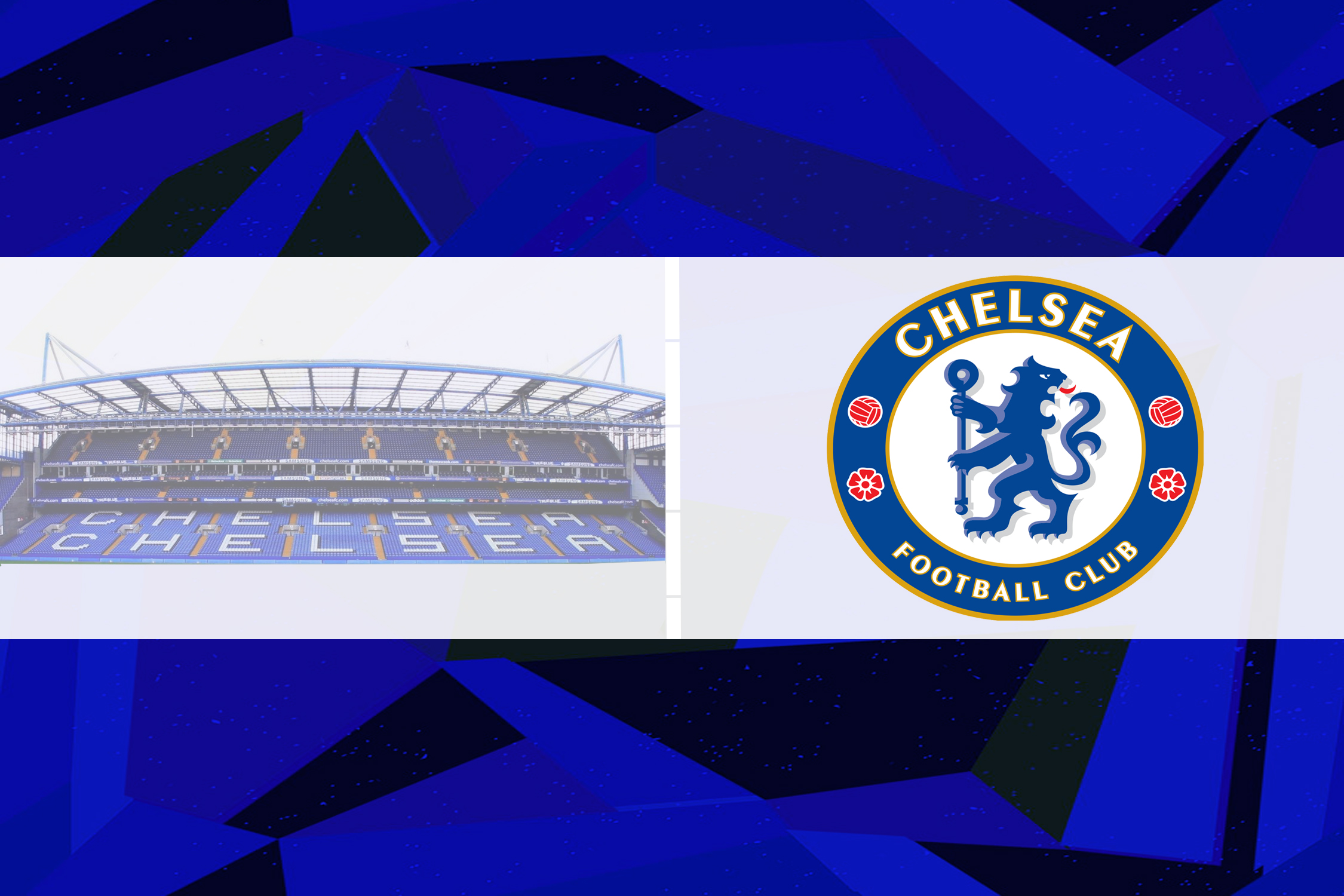 The club doesn't rely on the attractiveness of work locations to turn heads, however, as the careers at Chelsea FC speak for themselves.

Chelsea is a London Living Wage Employer, and their commitment as such saw them raise their minimum rate of pay in 2020 to £10.75. Chelsea was the first English professional football club to be accredited by the Living Wage Foundation, proving that the benefits of working at Chelsea FC lay in the organisation's eagerness to better their employees.

Benefits of Careers at Chelsea FC:

Careers at Chelsea offer the chance to work in an environment geared to win, surrounded by people with a similar mindset. The desirable nature of jobs at Chelsea FC mean they are hard to come by.

Email me jobs from Chelsea FC